Notice (of the presentation) in the Kathimerini newspaper - English version (April 1, 2022)
​


The CENSUS (= Checklist of ENglish-Language Sources Useful in the Study of Modern Greek Literature) facilitates access to modern Greek literature for speakers of English, by providing references to all the English-language translations of modern Greek literature and to all the critical studies in English that relate to modern Greek literature from the twelfth century AD to the present (a span of ca. 9 centuries!), published anywhere in the world. The CENSUS collection includes references both to works published in full book-form and to items published within volumes, such as shorter literary pieces and articles usually 'hidden' within larger collective works. The current range of discovered references (all in English) extends — by their dates of publication — from AD 1813 to today.

The CENSUS looks forward to releasing its first new results in the near future (early 2022), as part of the celebration of Greece's two-hundreth anniversary (2021) since the Greek Revolution of 1821. 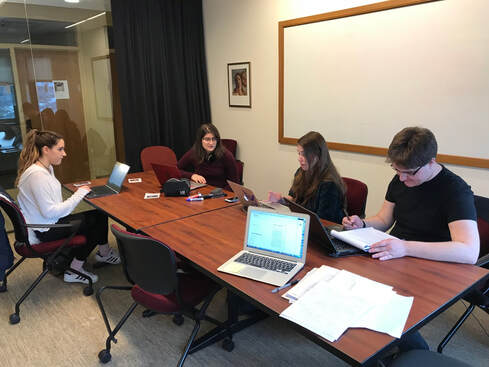 The CENSUS is one of the ca. 130 international research projects connected with the celebration of the Greek Bicentennial (1821-2021), under the initiative 'Πρωτοβουλία 1821-2021'. See "Media".


Endorsement: The CENSUS is very pleased to have received the endorsement of the Modern Greek Studies Association.